What it is about something as simple as floating in a tank of warm water that makes some of us want to run and hide? No matter how much research and studies there have been proving the mental, physical, and emotional value of floatation therapy, there still seems to be an even greater number of people who refuse to give it a try.

It might seem odd to sit there listening to your own thoughts while lying in water and Epsom Salts and staring at darkness.  Fully relaxing and shutting off your mind can certainly be a challenging thing to do and even more so if we are putting thoughts of uncertainty into our minds before trying it.

It’s time to get those thoughts out of your head though.  If you want to give floating a fair chance, it’s important you go not just once but at least 3 times. Yes, three times. You may think, “What if I don’t like it my first time? Why should I have to go again?”  I’m here to tell you why:

Most first time floaters will typically fit into one of two categories: Type-A, you love it and couldn’t get enough of it or Type-B, you hate it and are unsure if you could fathom another hour long session in a tank.  For me I was definitely a Type-B kind of floater. During my first float I didn’t have some crazy out of body experience, my brain didn’t become still, I actually felt my brain hurt during the session as I was not prepared for my mind to ‘chatter’ quite so much – however afterwards I felt good that it kept me eager to go back and give it another go.

My second time in the tank proved to be an even better experience.  Largely due to the fact that I was much more at ease going in knowing what to expect. I’d read so much more about the experience, and chatted to a few others about it. At the time I was incredibly stressed and with PTSD I know knew my brain would chatter – this didn’t bother me so much on the second float. I also felt I could ‘let go’ of my head more (as I knew after the first float – that my head wouldn’t sink) the worry of would I hear the music at the end of the session was also gone. Within the first ten minutes of my float I started to drift in and out of consciousness.  There were even times that I felt like I was laying right in my own bed and I almost started to forget that I was laying in a bed of water in float tank instead.  I emerged feeling incredible!! I wanted to go straight back in.

It was during the third float that something clicked even further – I turned the light off within seconds of getting in as opposed to never in my first float and about half way during the my second. It was during this float that I found the music was too loud and actually was annoying (now I only have the music at the end of the session) and I couldn’t wait for it to end. By the time the music went off – that’s when the fun really began (I call it fun) but more my brain chattering began. Although this time my brain chatter wasn’t negative or guilt – it was creative thoughts, new ideas for games with my daughter, things I could do with my family. I also thought why wasn’t there a float centre in Brighton  & Hove – this is when I started to ask myself whether I could bring the benefits of floating to a city of which I love. 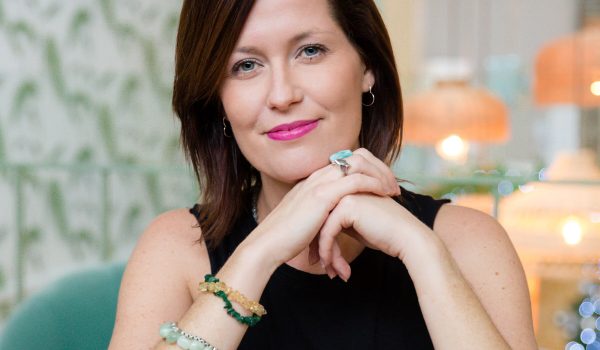 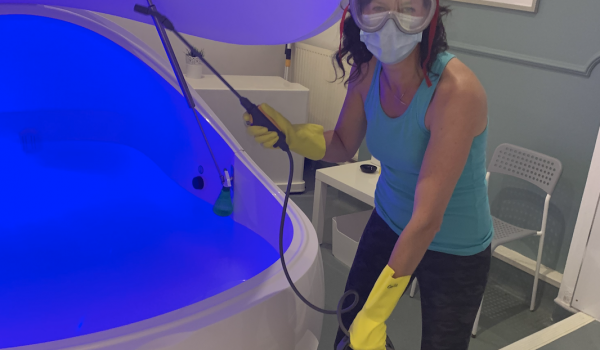 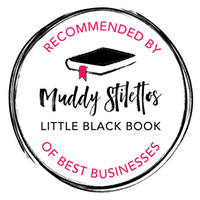 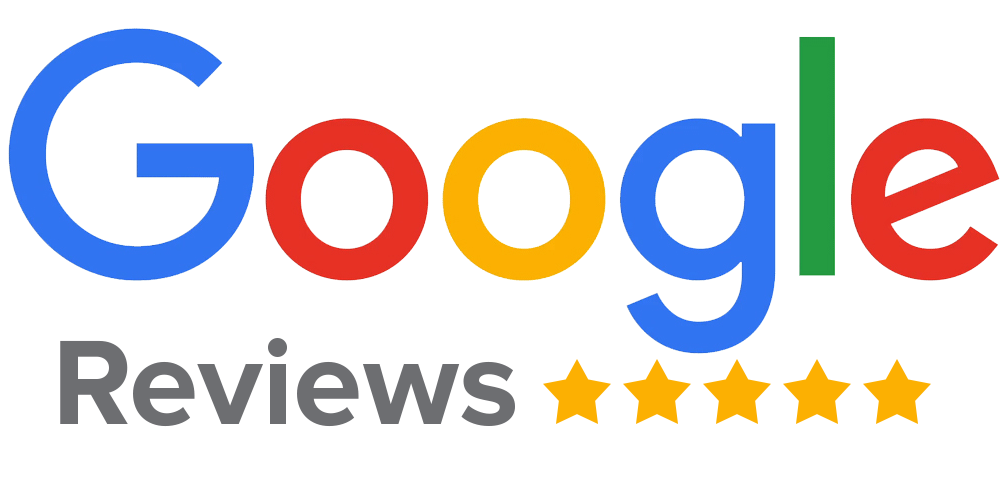 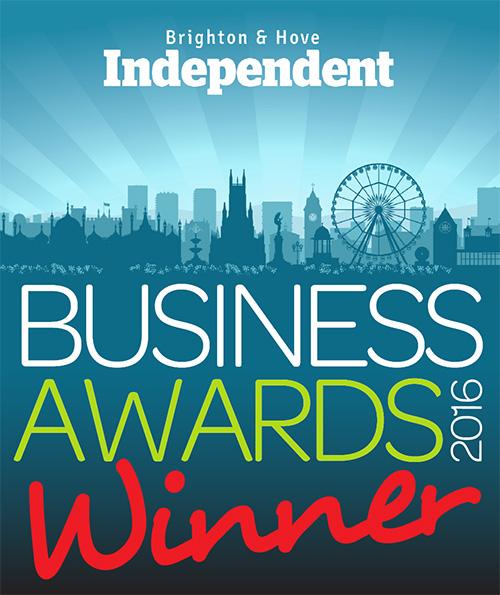